Why Can’t I Grow a Beard?

The beard has risen in popularity over the last ten to fifteen years. It’s also been a topic of many social studies. Why do some men sport beards while others choose to sport a clean-shaven look? Why do some prefer to look like Grizzly Adams while others prefer to look like a clean-cut GQ model? There are reasons why; mainly it’s because of unavoidable genetic differences but also personal taste. Luckily there’s a lot you can do if you have stubble that resembles the fuzz on a peach. Read on to learn more about the ultimate male accessory. 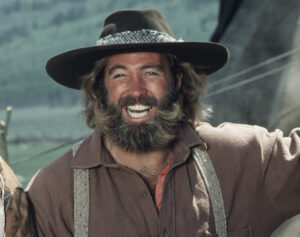 Modern Popularization of the Beard

The rise of the beard coincided with the 2007-2008 global financial crisis. Researchers have theorized that men started growing beards to enhance their sense of masculinity. This was thought to give bearded men a competitive advantage over their peers in the precarious job market.

In a study entitled Beards and the Big City, researchers found that beards are more popular in large cities that have dense populations. They speculate that this is because there’s often more competition for jobs and mates. “A beard is a social amplifier of masculinity within the context of a crowded environment where you’re trying to get ahead,” explains Barnaby Dixson, one of the authors of the study and a postdoctoral researcher at the University of Queensland in Australia.

There’s no doubt that the styles of the beard have evolved since the widespread re-emergence back in 2007. However, the popularity of the beard remains strong in 2019. Beards can take on so many different shapes and sizes which adds to a man’s overall look. A man’s beard becomes a part of his identity. Men are hanging on to their beards for this very reason. 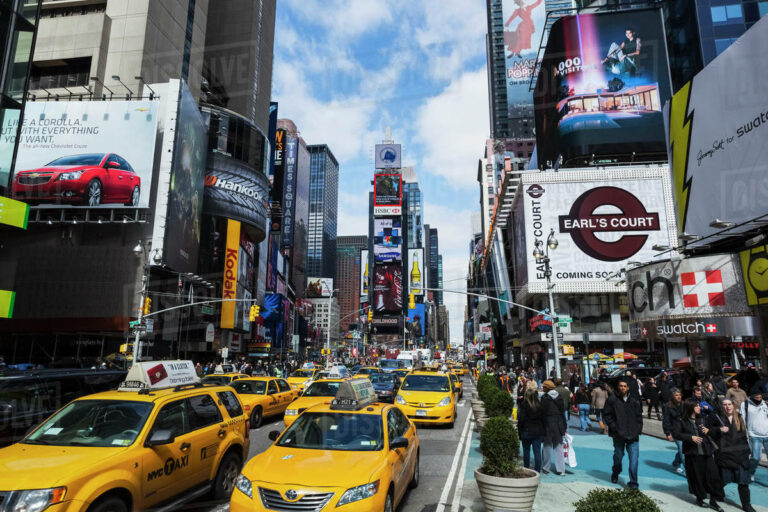 Social and Professional Benefits of the Beard

Men are using their beards as a social accessory. Not only does it enhance their personal style but it also increases their sense of masculinity. This helps a man feel more confident in his appearance.

Studies show that it also affects the perception of potential mates and colleagues. Beards are typically associated with increased masculinity, aggressiveness, dominance, and maturity. This is because older men grow beards more easily, and younger men typically have more trouble. Therefore, age and maturity are highlighted.

Beards are also associated with higher male hormones which lead to the belief that bearded men have more aggression and male dominance. These traits are seen as favourable in a precarious job market and to potential mates. 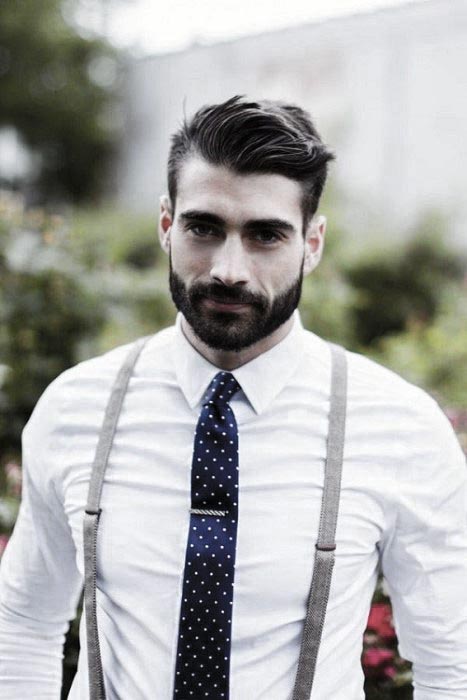 Why Some Men are More Follicularly Challenged

Just because a man can’t grow a beard doesn’t mean he isn’t masculine or assertive. Your ability to grow a beard depends heavily on genetics. Men start to develop facial hair as their testosterone regulates throughout their pubescent stage. Testosterone levels don’t fully mature until men reach their early twenties.

Although it may sound like the level of testosterone is to blame, it doesn’t vary much from man to man. it’s all about genetics. How one man’s body responds to testosterone predicts how their facial hair grows. Being highly sensitive to testosterone means more facial hair. However, there’s good news for those who have trouble growing a beard. Although sensitivity to testosterone might mean a fuller beard at a younger age, it’s also associated with male pattern baldness as men age. 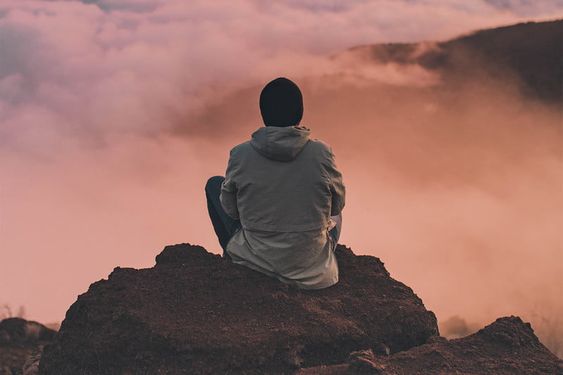 Solutions for the Follicularly Challenged

Luckily for the follicularly challenged, there’s a world of options to help you get the beard you’ve always wanted. Try investing in high-quality beard oil. This premium beard oil by Beardaholic has 100% natural ingredients, eliminates beard itch and dandruff. The bonus; it increases beard hair growth over time.

Eat nutritious foods that promote beard growth as much as you can. One of the ingredients essential to healthy and effective hair growth is folic acid. This means you should be making room for plenty of whole-grain cereals and bread in your diet. Other great sources of folic acid include leafy green vegetables, nuts and peas. Biotin is also essential to include in your diet because a deficiency can lead to hair loss. Biotin is found in oysters, liver, cauliflower, fish, beans, carrots, soy flour, bananas, egg yolks and more. Alternatively, you could use a biotin supplement.

If the above suggestions aren’t making much of a difference, you could invest in rogaine and consider hair restoration treatments. Rogaine is one of the most popular methods known for its ability to stimulate facial hair growth. However, there is a down-side to this method. Since it isn’t a natural way of growing a beard, you could experience side effects such as eye burning, irritation, dandruff or itchy skin. Be extra careful when applying this product to ensure it doesn’t get into your mouth.

Last but not least, if you’ve tried everything in the book and nothing seems to be working, consider hair restoration treatment. Hair restoration techniques have modernized over the years and there are plenty of simple options to get you the beard you want. Consider booking a consultation with the Toronto Hair Transplant Centre to see if you’re a good candidate for a beard transplant.

Have you ever wondered about eyebrow transplant surgery? Looking to restore your overplucked or thin brows? Well you’re not alone. Eyebrow FUE surgery is pretty