Finasteride is the only Health Canada and FDA-approved oral (taken by mouth) medication for genetic hair loss (androgenetic alopecia) in men. We will take you through all the most common questions about finasteride, including if it is safe for women below. 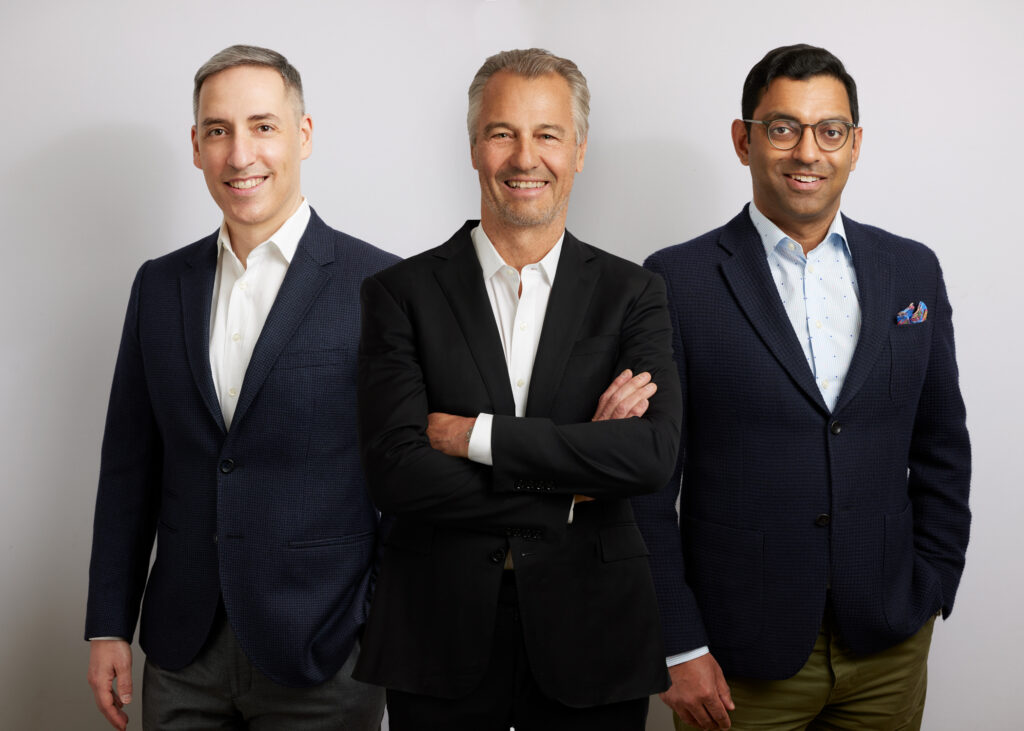 The Toronto Hair Transplant Centre is internationally known for our pioneering work in hair transplantation.

Finasteride is the only Health Canada and FDA-approved oral (taken by mouth) medication for genetic hair loss (androgenetic alopecia, male pattern hair loss) in men. In some cases it can be used by women suffering from hair loss, a topic we will cover below. 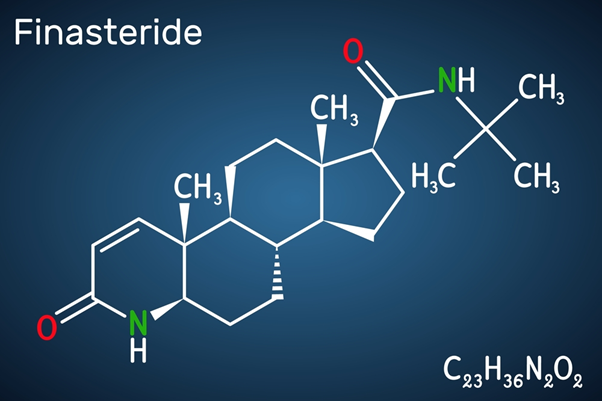 What is Finasteride Used For? 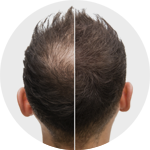 The Toronto Hair Transplant Centre is internationally known for our pioneering work in hair transplantation.

Our huge archive is here to help you see what we can do for you. Use the link below to view some sample cases.

How Does Finasteride Work?

About 90% of men with male pattern hair loss who are taking finasteride for 5 years will at least stop losing their hair. About 50% of people will regrow their thinning hair to some degree, reversing their hair loss to some extent. Some people may experience a little bit of regrowth, while for others the regrowth may be more dramatic. Others may experience something in between. Reversal of hair loss is more likely to occur toward the back of the scalp (crown area) compared to the front, especially in men who have more advanced hair loss. 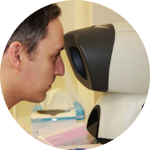 Familiarize yourself with our layout before you come in.

Visit the gallery to take a peek at our Oakville based clinic layout and surgical rooms.

How Long Does it Take Finasteride to Work?

Many people notice a slowing or stopping of their hair loss after about 6 months of use. It may take up to a year to notice improved hair growth. For this reason, we recommend using finasteride for at least 1 year before deciding whether it is working for you.

What Forms of Finasteride are Available?

Finasteride can be a useful supplement to a hair transplant for a number of reasons:

Side effects from finasteride 1mg are uncommon. No significant interactions with other medications have been reported. Side effects may include:

A post-finasteride syndrome is described as the occurrence of persistent adverse events, including sexual dysfunction (such as erectile dysfunction and loss of libido) and depression, in a subset of men that used a 5-alpha-reductase inhibitor.

It is difficult to know if this is a true occurrence since many of the side effects associated with the post-finasteride syndrome are also common in people who never took finasteride, and many of those side effects have multiple other common causes. For example, erectile dysfunction is common in men in their 20s and beyond for a variety of common reasons, such as stress, fatigue, or alcohol use. These men might also be taking finasteride, but their erectile dysfunction is likely to be the result of the more common causes, not the finasteride itself.

It is important to know that sexual dysfunction and depression are also very common among men who are of about the age when they might also suffer from hair loss, even if they’ve never taken finasteride, and most of the time these symptoms have other causes.

The bulk of the scientific evidence shows that while there may be a very small, remote possibility of persistent or prolonged side effects, the most likely thing to happen is that side effects will go away in the small number who experience them when they stop their medication.

Can Finasteride Be Used by Women?

The use of finasteride by women for hair loss is “off-label” and has not been approved by Health Canada or the FDA. This means that we may not have enough information about the safety of taking finasteride in women. However, even though finasteride is not the first choice for hair growth in women, there have been studies to show that it can be beneficial.

The main concern of using finasteride in women is related to the possibility of genital birth defects in the male fetus of a woman who is, or might become, pregnant. These defects usually occur before a woman might even know she’s pregnant. For this reason, if finasteride is used by women to treat their hair loss or to stimulate hair growth, it is generally reserved for post-menopausal women, or women using extremely reliable or permanent birth control.

Exposure of pregnant women to semen from men who are using finasteride has not been shown to pose any risk to the fetus.

Can I Donate Blood if I’m Taking Finasteride?

Patients taking finasteride may not be able to donate blood, as this blood may potentially be given to women who are pregnant. Contact Canadian Blood Services or your local blood donation center for more information.

Does Finasteride Have Any Effect on the PSA Test?

Finasteride causes a 50% decrease in the amount of prostate-specific antigen (PSA) in the blood. Since PSA levels are used to screen for prostate enlargement and prostate cancer, your doctor must be made aware that you are taking this medication so they can properly interpret your PSA result.